A Tale of Two Vehicle Purchases 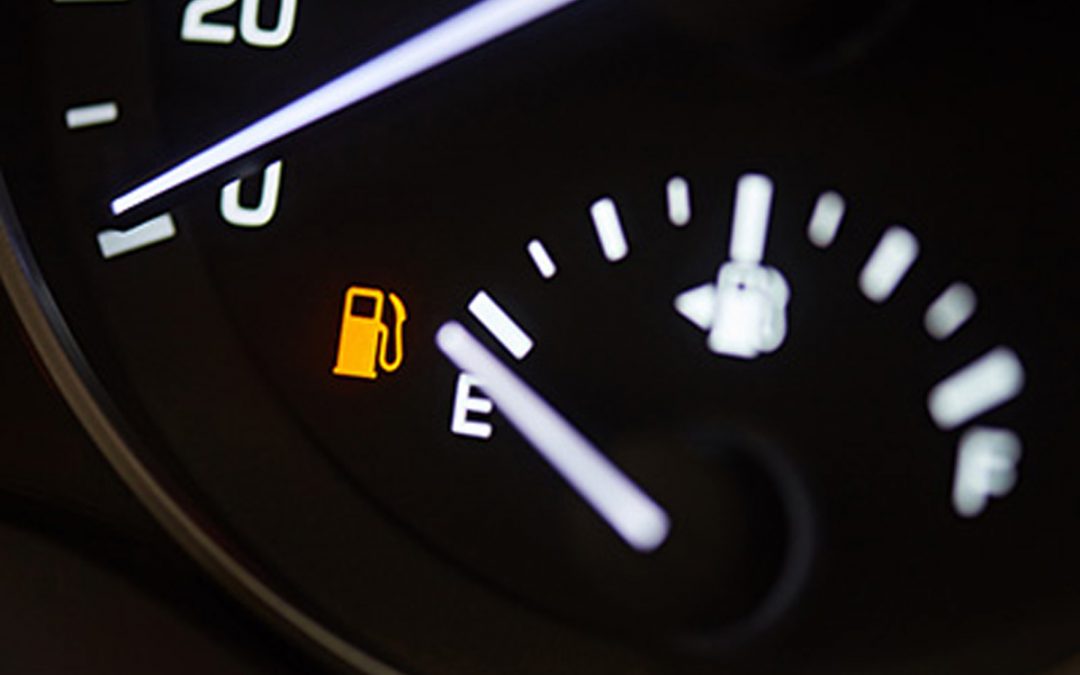 Cedric and Cynthia each drive about 15,000 miles per year in their respective vehicles. At the beginning of last year, each of them bought a new vehicle with better gas mileage than their previous one. Cedric had been driving a 2003 Toyota Tundra that averaged 17 mpg and upgraded to a 2017 Chevy Colorado that gets 25 mpg. Cynthia had been getting 28 mpg in a 2008 Toyota Corolla and traded it in for a Toyota Prius Eco Eco that gets 56 mpg. Which of their upgrades had the most positive impact on the environment?

Before I get to the answer, I’ll point out this is the third in a series of blogs inspired by and summarizing some of the research of Daniel Kahneman, a Noble Prize winning behavioral economist who spent his career furthering our understanding of how we process information and make decisions. If you’re a loyal reader of the dgs blog and wondering how you missed those entries, it’s because they were posted at addmagenta.com. A sister company to dgs, we launched Magenta in 2017 as a vehicle for working with small-to-midsize businesses and non-profits in Central Indiana. Whereas dgs is very focused on serving global providers of advanced manufacturing technology, Magenta is our way of increasing our connection to our local community. You can check out the first two blog entries (and our sister website) here and here.

Back to Cedric and Cynthia. If you’re thinking Cedric’s new purchase had a better impact on the environment than Cynthia’s, you’re both correct and in a relatively small group. The rest of you likely concentrated on mpg, a popular standard that led you to an erroneous conclusion. While Cynthia increased her fuel efficiency far more than Cedric, both in actual terms and as a percentage, relative impact on the environment is measured by fuel consumption. Cedric reduced his fuel consumption by 282 gallons per year (882 to 600), while Cynthia’s highly efficient investment only reduced her impact by 268 gallons per year (535 to 257).

Some might feel tricked when they think about the above, but it says something powerful about how we make decisions and set priorities. If we’re looking at policies to reduce fuel consumption and corresponding emissions, it’s easy to concentrate on breakthroughs at the high end of the spectrum of efficiency. After all, those are the developments that the media typically focuses on. But improvements to our most inefficient vehicles can actually produce more significant results with smaller relative gains in terms of efficiency.

To me, the most important takeaway from the above is how the presentation of data can completely change our perception of what it’s telling us. Imagine my opening paragraph had stated: ‘Cedric decreased his fuel consumption by 282 gallons, while Cynthia decreased hers by 268 gallons. Who had the more positive effect on the environment?’ Anyone reading this would’ve easily and intuitively answered correctly. As it stands, my statements provided the same actual data, albeit from a different perspective.

Some of you may already be thinking of correlations to your business decisions. An obvious parallel would be cost reductions. For example, reducing the cost of one of your more expensive products by 20% may be of greater benefit than reducing the cost of one of your less expensive products by 50%. The same overall statement could apply to production times, where a small percentage improvement in a long process may yield significantly higher productivity gains than a large percentage improvement in a short process. Of course, these likely seem a bit more obvious than the example with Cedric and Cynthia.

One of the main reasons so many people struggle with the Cedric/Cynthia example is that we’re conditioned to view mpg as a highly relevant measurement of a vehicle and its environmental impact. In short, familiarity with viewing data in a specific light can create blind spots in terms of how we receive, process and apply it to our decisions. Keep this in mind as you set, evaluate and review metrics and KPIs and you’ll stand a much better chance of making decisions based on what the data actually says, as opposed to what it merely sounds like.

Next time, we’ll take a look at another situation where the framing of data has a large, determinative impact on our decision making. As mentioned in previous entries, if you find yourself wanting to take a deeper dive into behavioral economics, Kahneman’s book, Thinking, Fast and Slow, provides an excellent introduction.